Skip to content
Home/Event, News/SINTEC at SciFest 2022
Previous Next

SINTEC project was presented at the event “SciFest” that was held at Uppsala University (Sweden) on September 27th, 2022.

SciFest is a science festival at Uppsala that covers all disciplines; from natural science, technology, medicine, pharmacy to humanities and social sciences. Researchers, teachers and students come together with other exhibitors such as high schools and companies, to provide an educational experience including interactive demonstrations, hands-on activities, scientific shows, and engaging scientific lectures. SciFest invites pupils, teachers and the general public to experience some hands-on research and science.

The goal of the festival is to show the visitors the many aspects of research and science, and to make them interested in learning more about the different subjects, such as programming, psychology, chemistry, anthropology etc.

In 2022, SciFest was cancelled due to the security uncertainties around the Covid19 pandemic. Instead, a smaller event was organized later in 27 September 2022, once the pandemic restrictions were lifted up. The event aimed to investigate how it works to have workshops in an open environment on campus during a normal working day. To test this, the event was organized at the Ångström laboratory, UU and at Campus Ultuna, SLU.

The Department of Electrical Engineering, in collaboration with the Microwaves in Medical Engineering Group, presented an exhibition at the campus Ångström Laboratory, Uppsala University. Two stations of the exhibitions were made thanks to:

1) The semi-shielded box for the comparative study between Fat-IBC and BLE (without the absorbing screen);

2) One of the advanced torso phantoms.

The box and the torso phantoms were made during the SINTEC project with the project resources and that was acknowledged during the event. 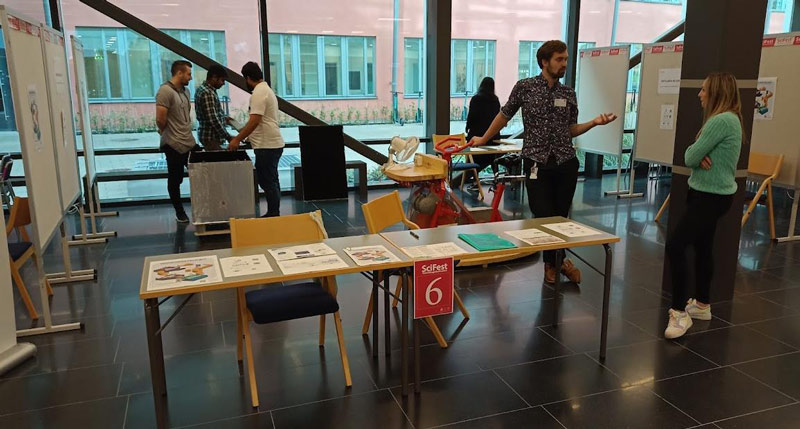 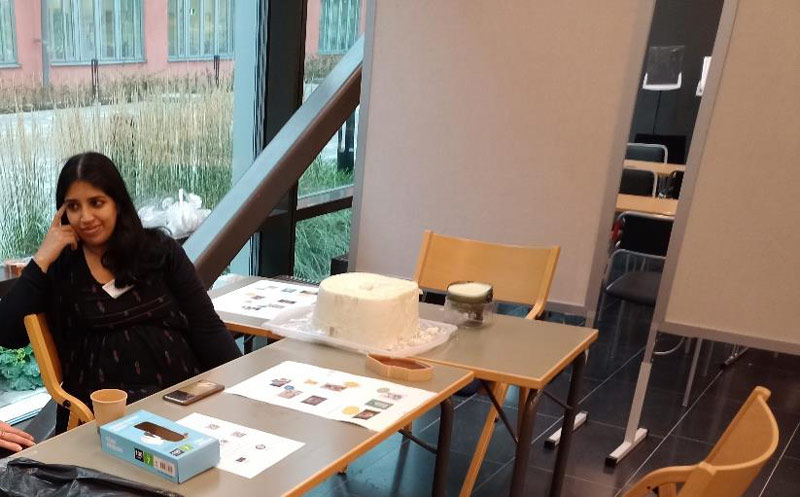 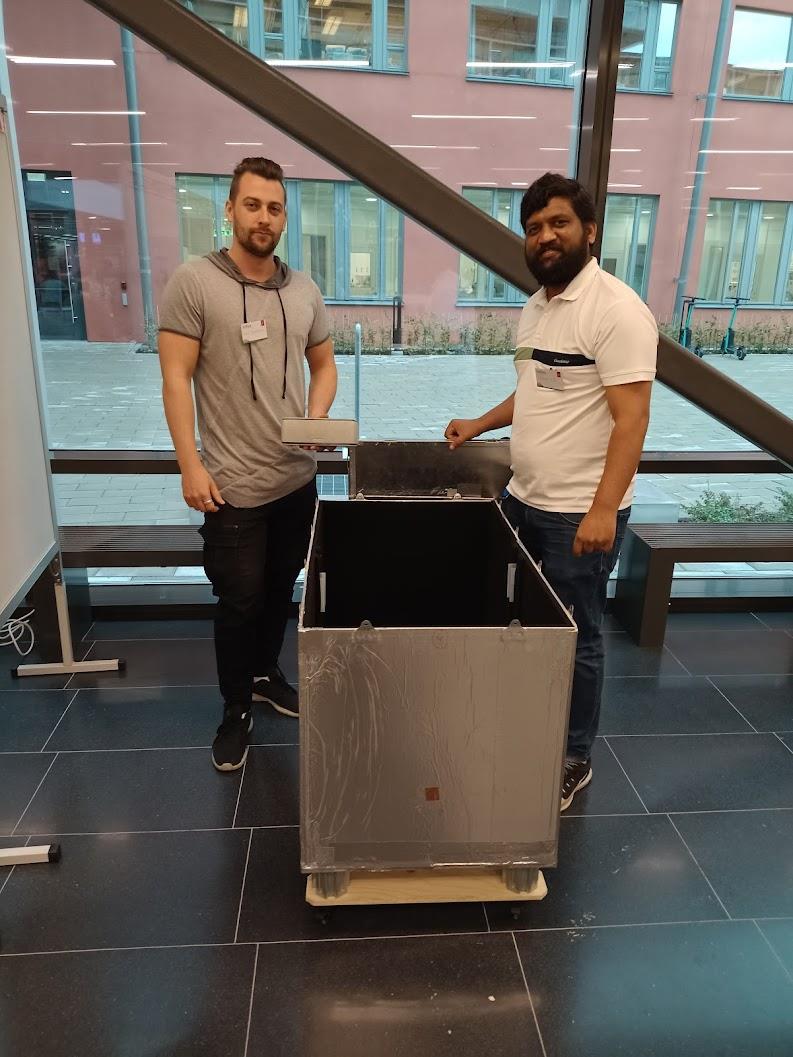