Skip to content
Home/Blog, News/Rigid PCB vs Stretchable PCB: What are the main differences?
Previous Next

Rigid PCB vs Stretchable PCB: What are the main differences?

This question could be answered in a simple way, yet the main difference that probably comes to mind right now is not the fundamental one. Of course, a rigid PCB has considerably different characteristics from a soft and stretchable PCB.

Not to mention that soft PCBs are only starting to show up now, and no, we are not thinking about the much-desired foldable smartphones. Soft and stretchable circuits have recently gained popularity due to the fact that they can be shaped, bent, twisted, and folded into limitless configurations. In the end, however, rigid PCBs and soft PCBs serve, the same ultimate function, which is connecting various electrical and mechanical components. 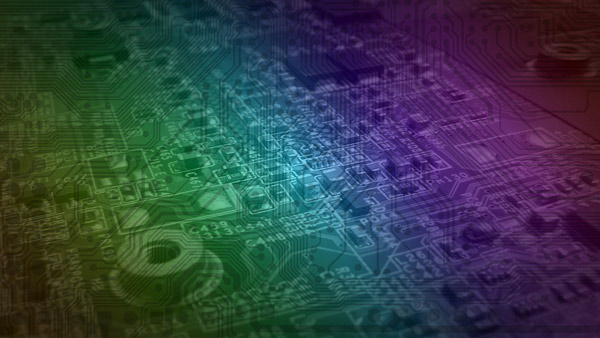 Rigid PCBs is a common and solid technology used in many fields that dominated the world for many decades and everyone has been able to appreciate how their characteristics changed the world. However, technological progress has produced this soft version that can be used in contexts where it has a fundamental advantage. Let’s think for a moment about medicine or sports applications, the areas that SINTEC deals with. Often a device that is connected with medical or sports activities should be used in a dynamic and living context.

As Lau Tzu commented: “The hard and stiff are companions of death. The gentle and soft are the companions of life. What is fluid, soft, and yielding will overcome what is rigid and hard”.

In any case, some myths must be dispelled. It is not at all true that rigid PCBs must be cheaper. As mentioned before, rigid PCBs have been on the market for many years while soft PCB technology is in the midst of its development. It is completely normal that its costs are slightly higher now, but they will decrease over the next few years and we believe SINTEC will contribute to reach this goal. Moreover, soft circuits need less material and ease the design requirements for assembly and integration into wearable, which may reduce the total costs in the near future. 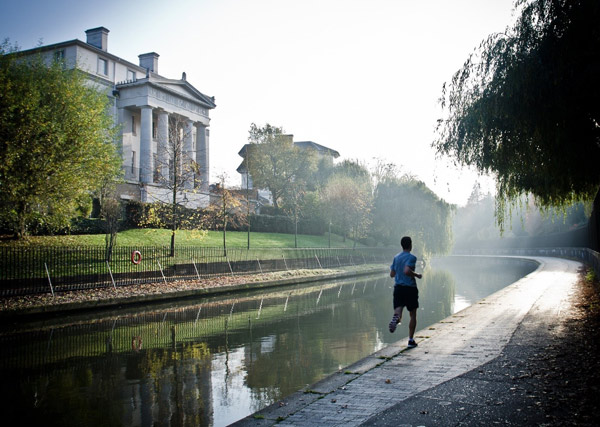 Another myth concerns the low electrical conductivity of the interconnects in soft PCBs. The truth is that soft and compliant PCBs have been used to date with very thin flexible meandering metal interconnects. The liquid alloy interconnect technology of SINTEC will dispel this myth as well.

In conclusion, it must be said that no PCB technology is intrinsically better. The context is the master. For uses developed within the SINTEC project, a soft PCB is the only choice. Imagine an athlete in the midst of his competitive activity and the need that his coaches and doctors have to keep his vital parameters monitored. Can it be done with a rigid PCB? Sure, but at the expense of the athlete’s comfort and the precision of the data. A patch with a soft and compliant PCB inside, on the other hand, would be small or non-obtrusive and allow constant monitoring of athletic activities. In general, the fact that a soft and compliant PCB can be stretched, twisted, bent and configured in just about any shape or thickness imaginable offers the designer tremendous options when creating an electronics package. Size and space limitations are far less of an issue than a traditional design using hardboard circuits. Assembly and handling costs can be significantly decreased because the entire interconnect system can be built as one integrated part.

And what about you? In which context would you use soft PCBs? Follow and give us your comments on this brand new SINTEC’s blog! 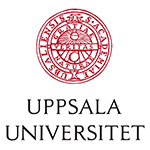